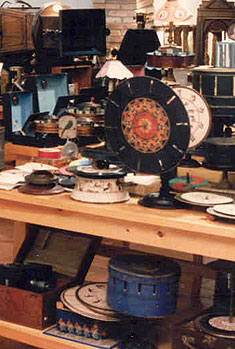 The origins of the Museum of Cinema date back to the purchase by Girona City Council, on 28th January 1994, of the Tomàs Mallol Collection of objects from the pre-cinema era and the early days of cinema. The Museum of Cinema opened four years later in Girona, on 8th April 1998, and was the first of its kind in Spain, comparable with regard to the quality of its collection and exhibitions project with the most important film museums in Europe. Its aim is to become a dynamic centre for everything related to the cinema and visual shows, on the basis of a continuous programme of activities and services addressed to a very large potential public, guaranteeing its local, national and international recognition.